In this page, we’d like to tell you more about us so that while at Floripa,you’ll fell at home and be at ease to ask us for information, and to tell us your needs and requests. We are a small team of people who work hard but at the same time really enjoy the company of our guests, love spending time at the beach (we basically all kitesurf!), and to practice yoga.

Floripa Surf House opened in 2007, when Ettore, a former waterpolo player, decided to finally leave Bergamo (his city of origin) in the north of Italy, to live in a warmer place close to the sea. First, Ettore bought the red house (the “Surf House”), and in 2012 he bought the turquoise house (the “Kite House”).

In 2013 Ettore and Ameriga met at the beach in Santa Maria del Focallo. She is originally from Catania but has lived abroad for 14 years, between Japan, Africa, Burma, Chile, Panama and Costa Rica. She decided to come back to Sicily because after all it is still her favourite place in the world.

That day Ettore was teaching a kitesurfing lesson, and Ameriga was kitesurfing with some friends. With Ameriga on board Floripa started to offer yoga holidays and vegetarian dinners.

As Floripa expanded we needed the help of some amazing people, and so, our family was born!

Ameriga Giannone is the main teacher at Floripa Yoga & Kitesurf House. Ameriga (ERYT500) is often described as an “unconventional” yoga teacher that thrives in empowering students to take their yoga practice to the next level, and to reflect deeply on their life. In her intense, powerful and transformative classes she eclectically blends together different […] 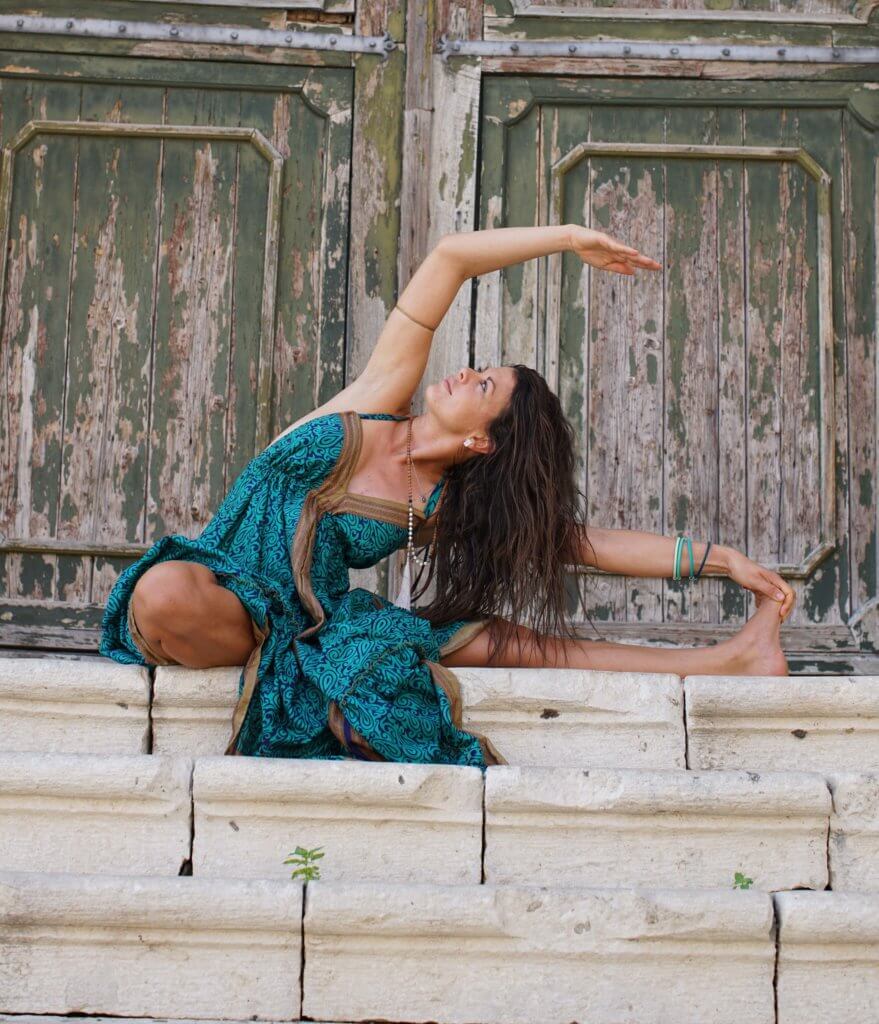 Eva Drabkova (aka Drab), originally from finance and banking, has become passionate for any physical movement (karate, dance and yoga) from the very young age. Traveling to India revealed her that yoga goes way beyond physical practise and it has become a way of  her life.  During the season at Floripa she teaches Bhakti Prema […] 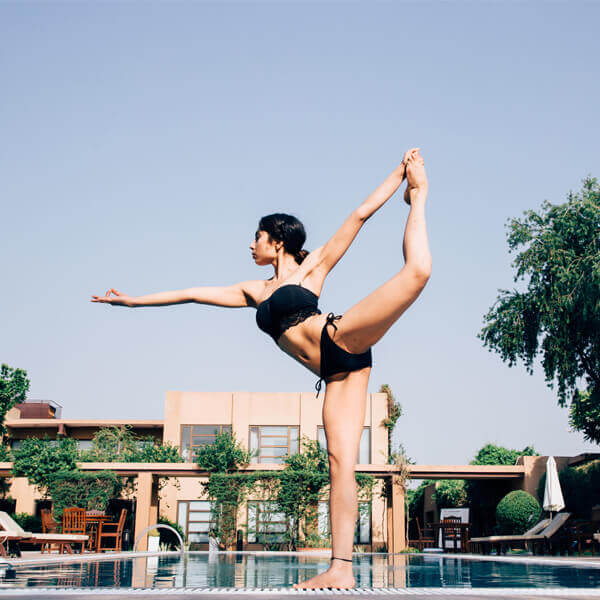 Currently teaching classical ballet, contemporary dance and Ashtanga yoga in countries around the world. She is also a somatic movement therapist through the method of Physio-Mental Dev. She believes in precision and like using reference points from both philosophy and anatomy in her classes. She teaches traditional Ashtanga yoga, Hatha yoga, Vinyasa flow, Pranayama and […] 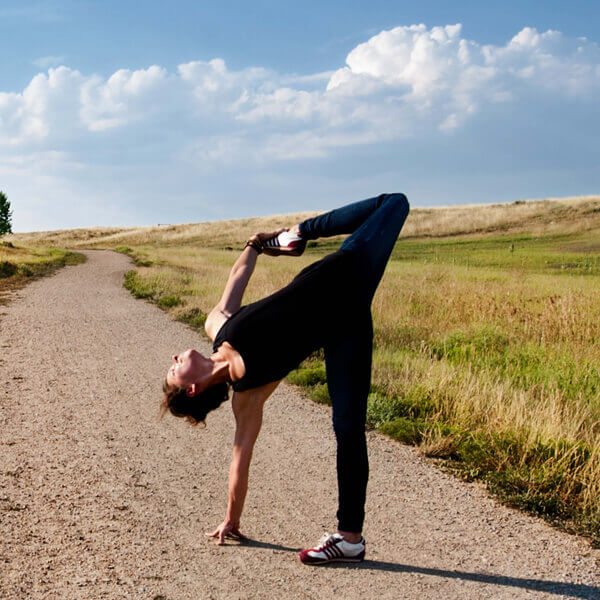 Monica is a certified 500-hour teacher with over 600-hours of training from the U.S., India, and Colombia. Her classes are a mindful space for self-inquiry/discovery, intentional reprogramming, and reconnection to intuition and the authentic self. From her training in India, she shares a complete practice that is more spiritually focused including pranayama, meditation, sound work, […] 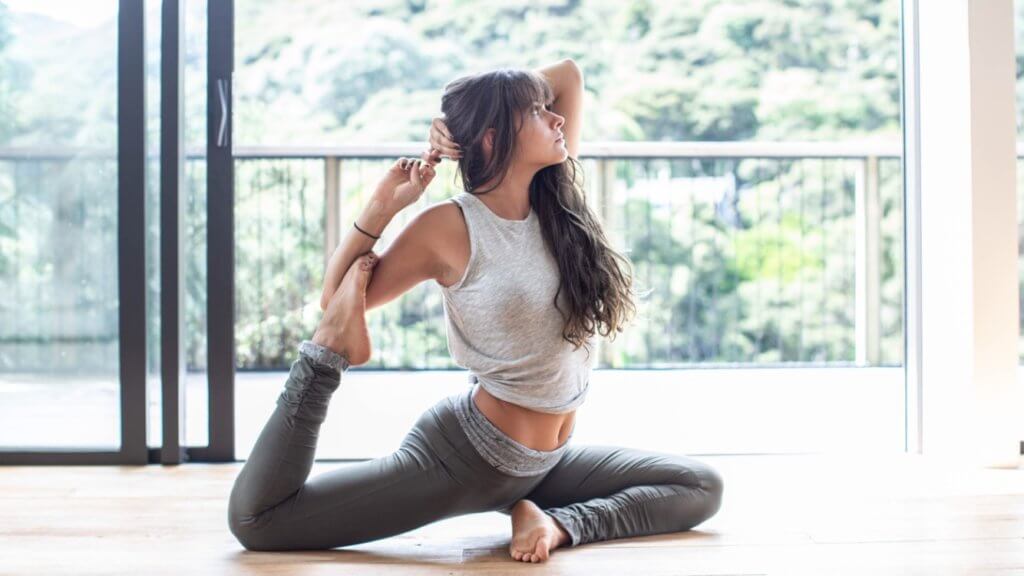 Kiri is a passionate yoga teacher, massage therapist, and reiki practitioner. Following the completion of her 200YTT in February 2014, she began teaching immediately while studying psychology at the University of Auckland. Kiri completed her reiki certification in 2015, completed a certificate of massage therapy at Wellpark College of Natural Therapies in 2017, and completed […] 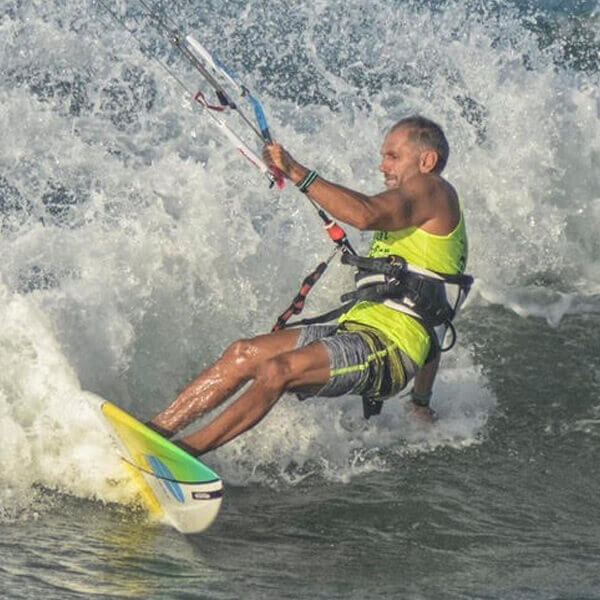 Ettore has been managing the Floripa beach school since 2007 – he is a former water polo player and a real sea lover! He decided to leave Bergamo (his city of origin in the north of Italy) to relocate in the beautiful Sicilian coast attracted by the possibility to live by the sea. When he is not teaching […] 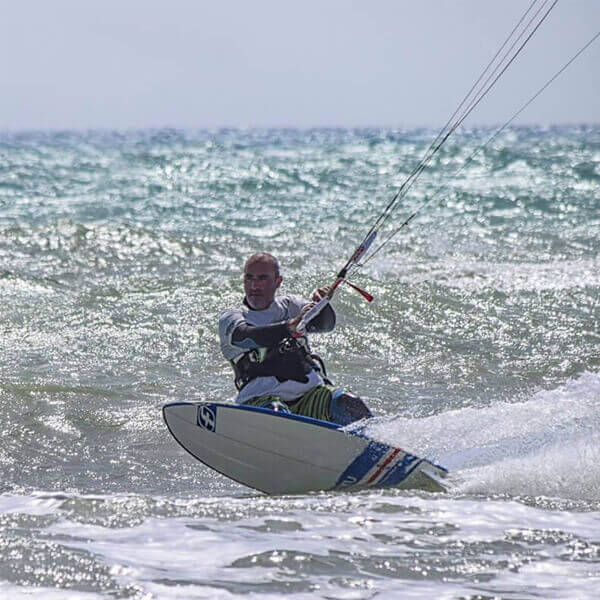 Luciano is from Ragusa, he got into kitesurfing because he loved to take pictures of kiters. He still takes amazing pictures, besides from being a very patient kitesurf instructor, and publishes them on our Facebook page and on Il Covo Photography fb page. 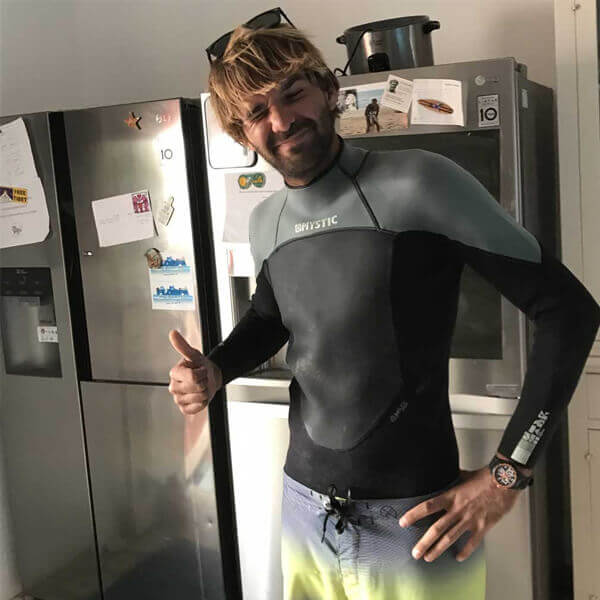 Michele come from Como and reach Floripa in 2016 after spending a week holidays. Once came back home we’ve received an email from him, saying he was ready to change his life to embrace the “floripa life-style”. Since then, he is part of the staff: he is actually everywhere, from make shopping for the house, […] 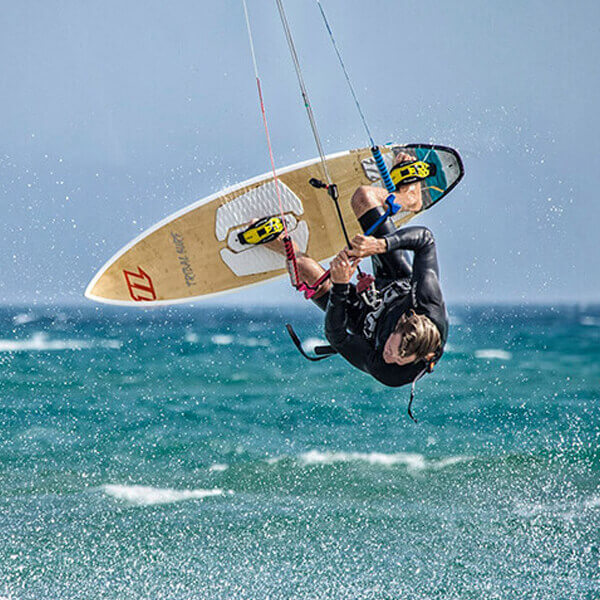 Mayo is the best friend of Ettore since.. always! He is originally of Barcellona, and used to come over every season to work with Ettore, until he decided to move permanently to Sicily in 2017. He has over twenty years of experience practicing windsurfing, wave surfing and kitesurfing; he counts more than 2000 hours of teaching and he […]

Our team every year helps us with passion in managing each aspect of Floripa! 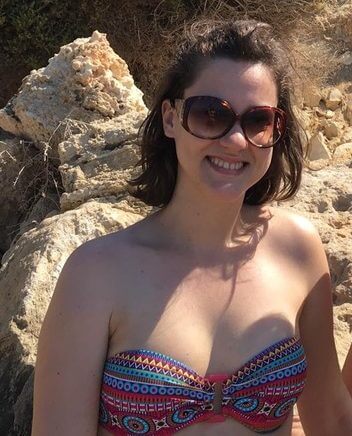 Giusy is our receptionist! Super organized and helpful, you can always ask her for all your needs. Originally from Pozzallo, she has a degree in Languages and she will not hesitate a second to solve any kind of problem out to ensure you an unforgettable holiday! 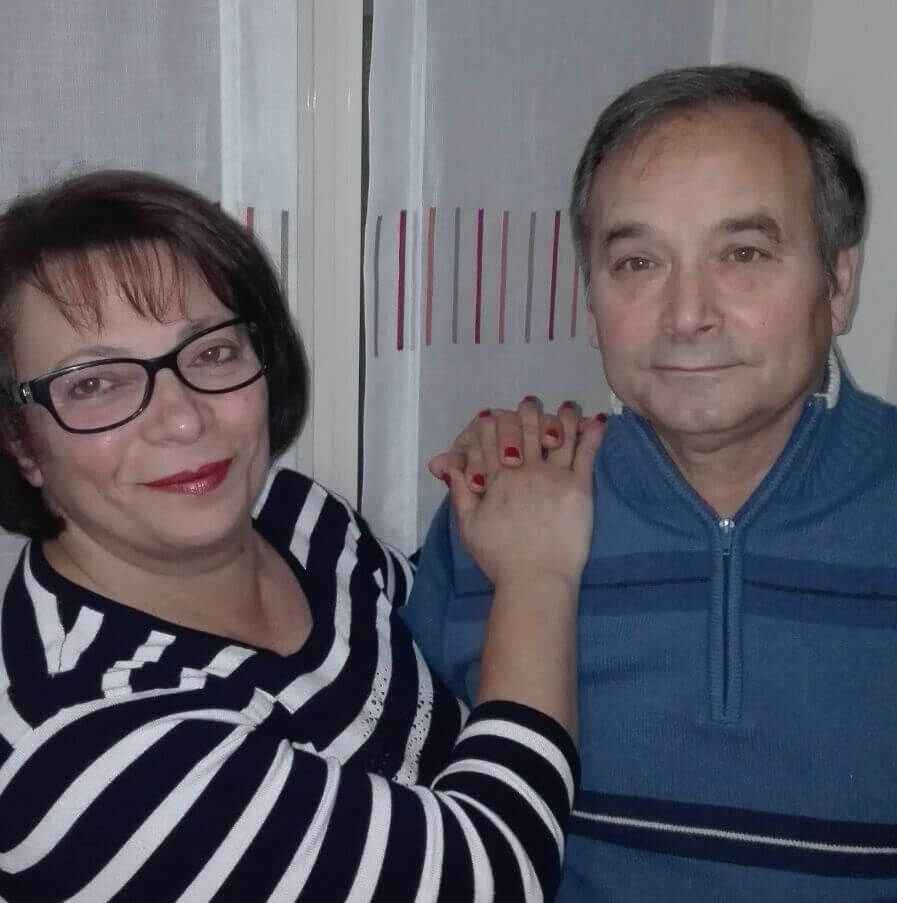 Giovanna is part of the Floripa Staff since 2018 and since we found her.. we cannot do without her! She’s the mum of Ettore’s bestfriend, you will not see her a lot around since she prefers staying in the kitchen to create for you delicious and rich buffet, both for breakfast and lunch! She will […] 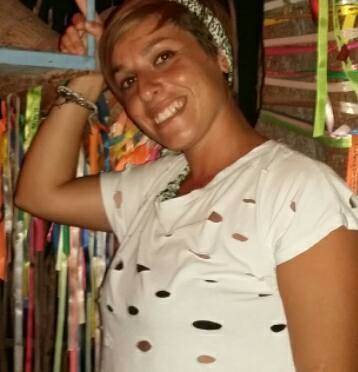 Simona is our manager, in charge of breakfast and lunch preparation, and she is basically a piece of Floripa since she has been with us from the very beginning! Her smile and helpful character are always available for all the guests and if you have any special request regarding the food (for instance some intolerances […] 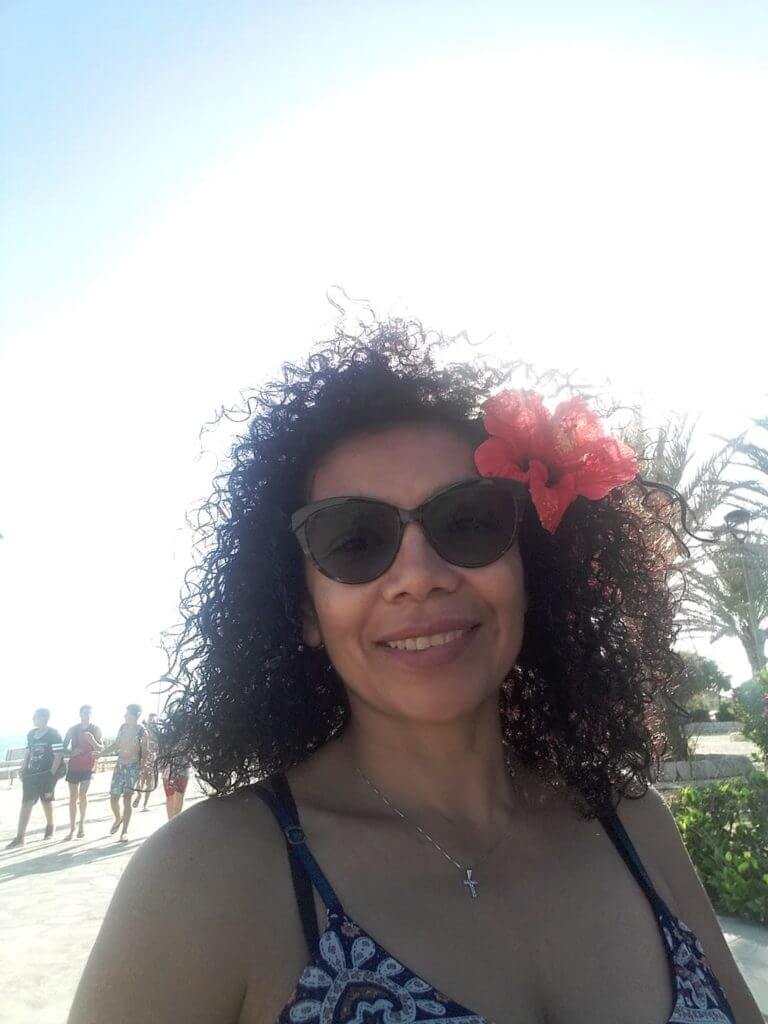 Terri is our dinner chef. She is originally from Venezuela and  every evening she will delight you with dishes that combine the local Sicilian tradition and the original Venezuelan one. She doesn’t speak any English and she’s too shy to show, but if you know a bit of Italian or Spanish and you will come […] 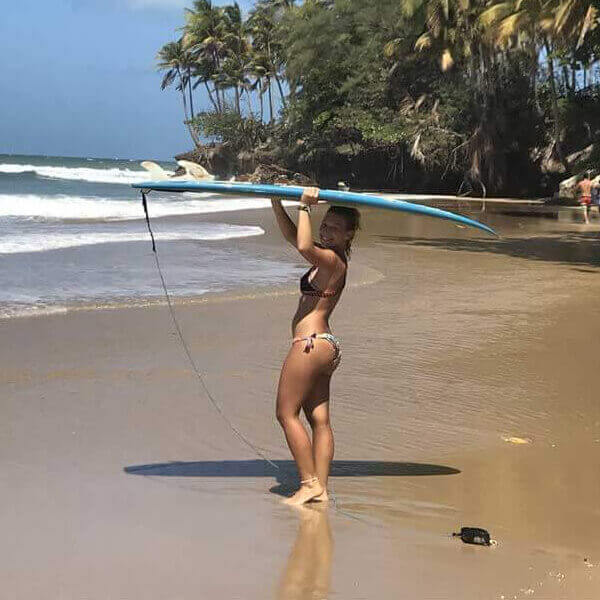 Giada (or Giadina)who is our manager, arrived at Floripa as a volunteer in 2016 after sending us tons of emails begging us to take her so she could learn to kitesurf! Once she arrived, we recognized how hard working and lovely she was and we immediately decided to keep her for ever! She is the […] 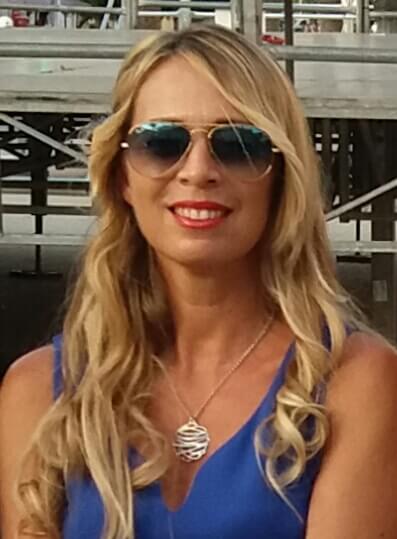 Lorenza is Simona’s auntie, she has been with us since 2015, and she is the housekeeper. All of us call her “zia” (the Italian of auntie), you can also do it! If you need one more towel or anything related to the cleanness of your room, she is the right person to ask : always […]

There is nothing you can’t do...just let the win

Saturday Mornings can be so much fun. Would love t

Has yoga changed your life? It might be Yoga does

Let’s do it again! . Traveling with a great grou


Error: API requests are being delayed for this account. New posts will not be retrieved.